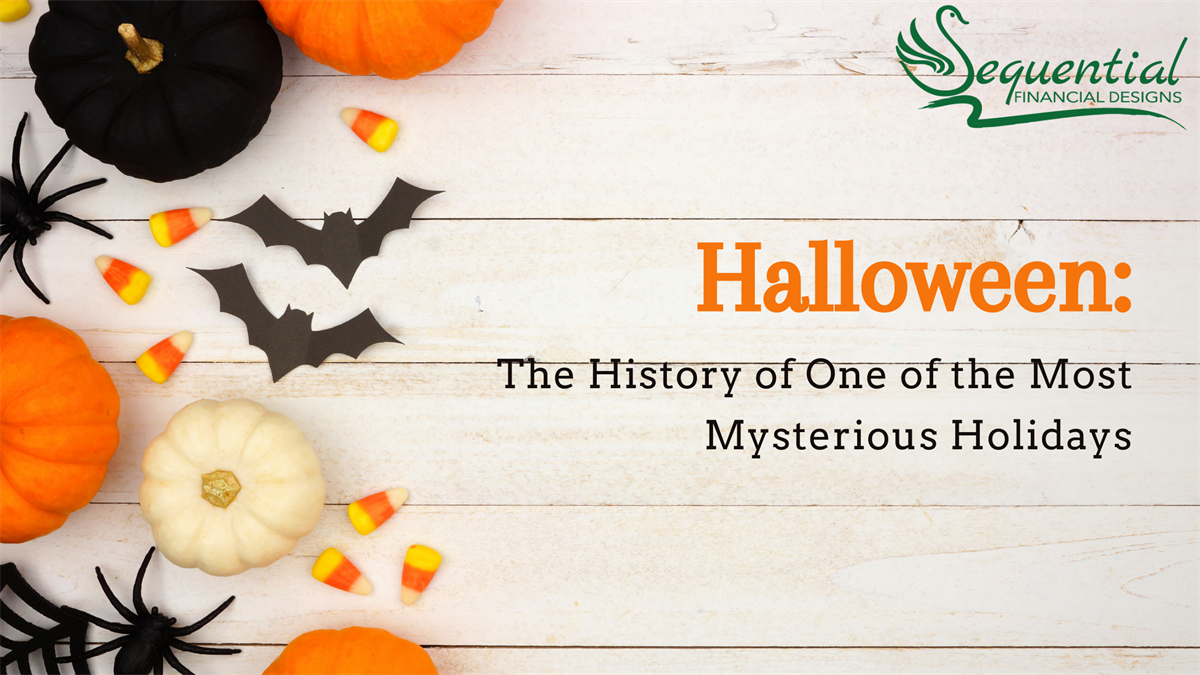 Halloween: The History of One of the Most Mysterious Holidays

Halloween is full of fun, scares, and a little bit of mystery. But what few people may realize is that the holiday that is now represented by candy, costumes, and the occasional mischief, has evolved drastically over time with multiple cultures adding a little bit to create the holiday that is now widely celebrated across the country. Below is a little history on one of the most favorite holidays to shed some light on its mysterious past.

The beginning of Halloween as it is known dates back more than 2,000 years ago as a way that the Celtic peoples across Europe would celebrate the end of their harvest. Once the fall harvest was completed, a new year began in Celtic culture and the time was marked with a festival known as Samhain. The festivals often involved lighting large bonfires to honor the dead and even include those who tried to commune with the recently departed.

While after conquering the Celtic people the Romans chose to use the holiday as a day to honor the dead as well, Christian popes made and attempt to replace many of the pagan holidays, including Samhain with more religious events. All Saints or All Hallows day became set as November 1st, which was a day to honor the saints, which made October 31st All Hallows Eve, which began to influence the more current name of Halloween.

Even though many in the English culture now practiced the newfound religious traditions, they also continued to associate All Hallows Eve as a time for the dead to wander. It started with leaving foods and gifts for the spirits and evolved to a tradition called mumming, where they would do scary costumes in exchange for receiving treats. This along with the practice of "souling" is believed to be the beginning practice of trick-or-treating. "Souling" was practiced in both Britain and Ireland, where people would go door to door asking for some food in exchange for saying a prayer for the dead.

Some of the English traditions were brought over to the American colonies where ghost stories and plays were added to the mix in what was often called a "play party." The Irish immigration to the colonies also brought more of the traditions practiced today, such as carving jack-o-lanterns, which were originally carved out of turnips and potatoes.

During World War II it was common practice for children to go around the fall and winter holidays to ask for food. As times became better the tradition turned to begging for sweets door-to-door on Halloween, dressed up in their favorite costumes.

While now Halloween is a time of fun, festivities, ghost stories, parties, and a little mischief, it was originally a celebration for a bountiful harvest that would help people to survive through the winter.

The opinions voiced in this material are for general information only and are not intended to provide specific advice or recommendations for any individual. To determine which investment(s) may be appropriate for you, consult your financial professional prior to investing. All performance referenced is historical and is no guarantee of future results. All indices are unmanaged and cannot be invested into directly.

The information provided is not intended to be a substitute for specific individualized tax planning or legal advice. We suggest that you consult with a qualified tax or legal advisor.